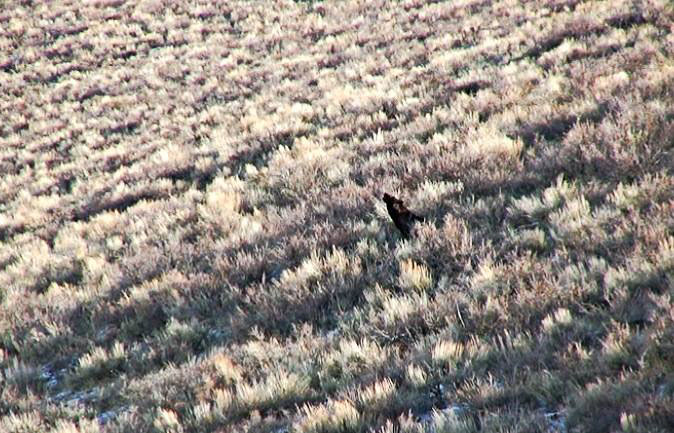 The founders of WildLands Defense have been providing oversight of the federal and state management of wild wolves in the Northern Rocky Mountains (NRM) since before federal managers proposed to delist wolves in the NRM.

WLD Executive Director Natalie Ertz has been on the ground in the Central Idaho backcountry tracking and documenting wolf packs in their wild habitat for over six years. The experience fostered a conviction and competency now realized in Natalie’s unique ability to track wolves in their native habitat and convey their individual stories, both inspirational and tragic, as they unfold in real time.

For nearly a decade, during the delisting process and beyond, WLD Board President Brian Ertz has kept a keen eye on federal and Idaho state decision-makers’ politicized efforts to undermine protections for wolves. As federal and state public hearings regarding efforts to remove federal protections for wolves became increasingly polarized, anti-wolf hysteria became so toxic and aggressive that many pro-wolf advocates became too uncomfortable to attend the public meetings. At that time, Brian was frequently recognized by decision-makers as the sole advocate in attendance, wielding a video-camera that would capture footage of public proceedings wolf advocates would later review. Brian’s engaged involvement lent wolf-advocates informed knowledge of decision-makers political and legal posture such that advocates could formulate media and litigation strategy concerning NRM wolf advocacy.

WLD is in process of uploading the documentary account of wolves in the NRM wild and MANagers’ abusive treatment. Check back soon to view videos, photographs, and other documented accounts of wolf MANagement in the NRM and beyond. . .