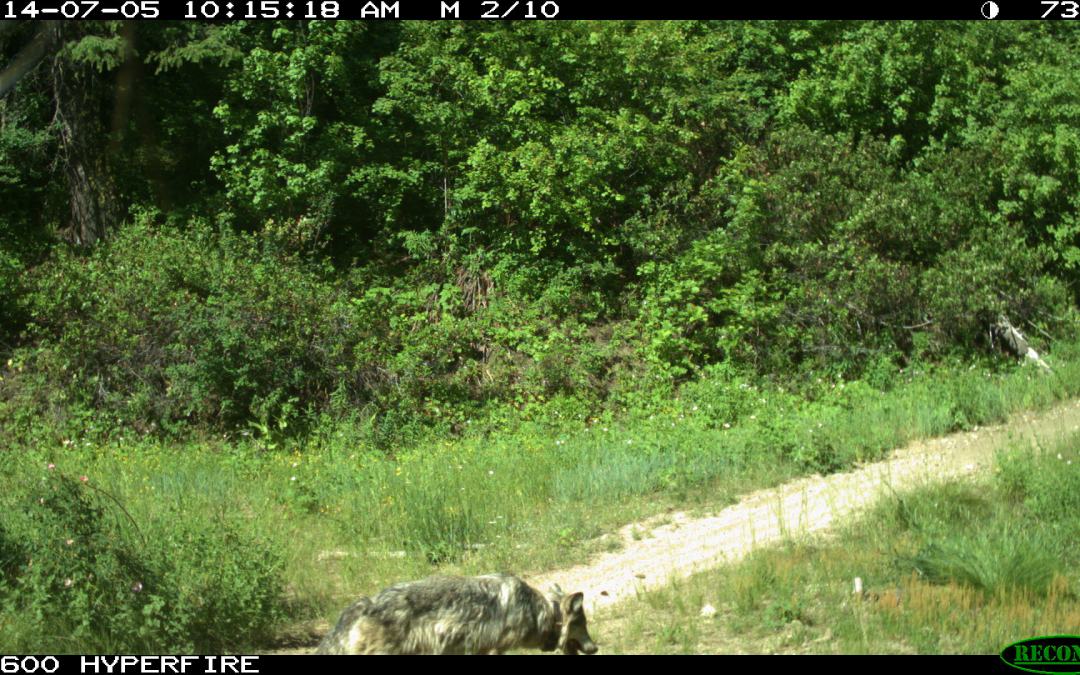 In his article on the USDA’s Wildlife Services program, Christopher Ketcham [“The Rogue Agency,” Report, March] relied on grossly outdated and inaccurate accounts. He declined our offer to observe a depredation investigation, relying instead on one source’s description of work done two decades ago and on another’s thirty-five-year-old, uncorroborated account of an incident that would be prohibited today. Yet another of Ketcham’s sources retired sixteen years ago and spoke of a time when Wildlife Services spent 63 percent of its budget on agricultural protection, compared with only 27 percent today. The vast majority of our program’s budget is committed to protecting human health, property, and natural resources. This work is vital to protecting our nation’s farmers and ranchers, and it is supported by virtually every natural-resource and professional wildlife-management organization in the United States.

We will not apologize for putting people’s livelihoods and the interests of human safety on equal footing with the noble cause of animal conservation. Moreover, we are extremely selective, and remove only a minuscule portion of the wildlife we encounter. (We chase away eight out of every ten animals.) After a multiyear audit that was requested by the program’s critics, the USDA’s Office of the Inspector General concluded last year that Wildlife Services continues to be an important program that carries out its work in full compliance with all laws and policies. 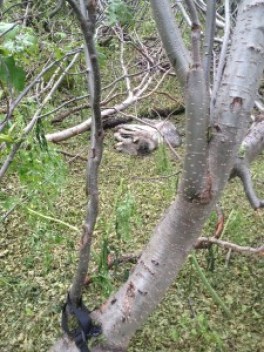 That Wildlife Services objects to my telling of ugly facts, which its federally funded P.R. representatives have spent decades trying to keep concealed, comes as no surprise. During the course of my reporting, I experienced what a great many before me, including congressional oversight committees and public-interest watchdogs, have faced: an affirmative and bold effort by the agency to obstruct good-faith reporting of its conduct.

Hoping to obfuscate the truths I independently uncovered, Wildlife Services is finally responding. Its absurd suggestion that a subnarrative of the piece was dated, or that a former employee did not represent the standard conduct of the agency, do not rebut the underlying truth of my investigation. Perhaps the agency would have preferred that I describe its snaring, in August 2014, of an alpha- male wolf named B477 in Idaho. Documents I retrieved through a state information request illustrate the agency’s current methods: B477 broke his snare — a piece of wire that cinches tight when an animal runs through it — from its grounded anchor; he wore it around his neck for two weeks, until the taut grip of the device girdled his skin into an open wound that became infested with maggots. As the insects ate through his flesh, B477 died.

Using traps, poisons, aerial gunning, and other despicable means, Wildlife Services destroys wild, sentient beings at the behest of the livestock industry. The agency’s actions stand in direct opposition to a public that is growing increasingly compassionate toward wildlife. 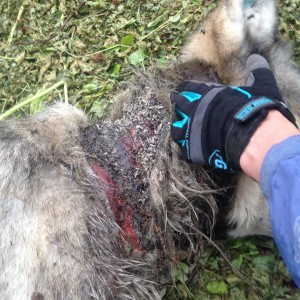