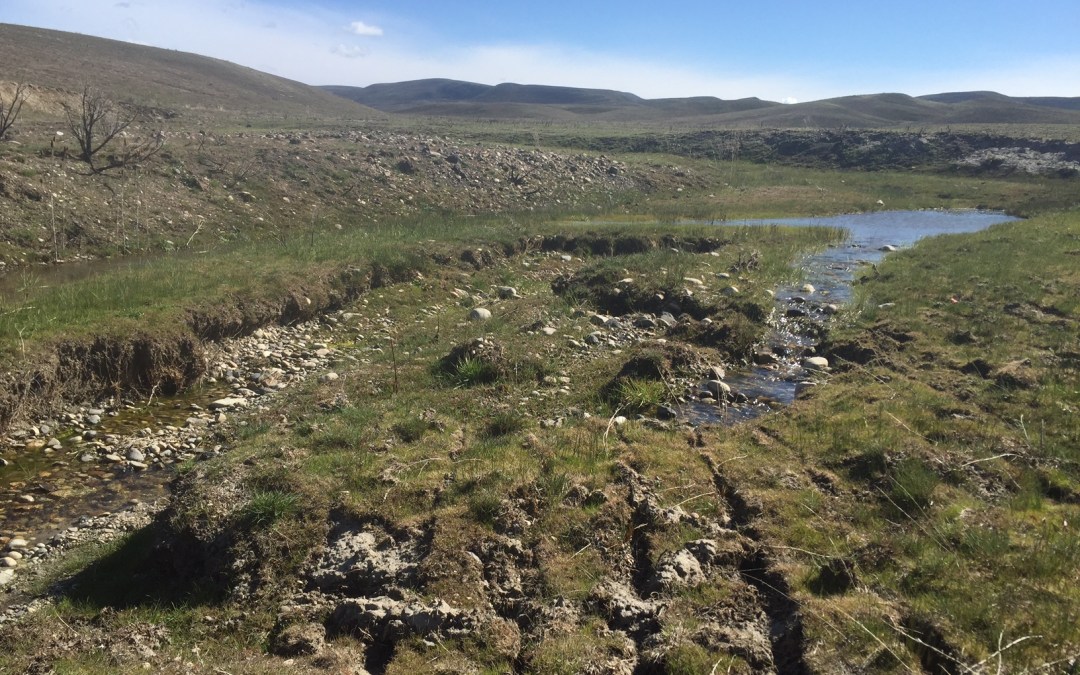 The Soda Fire started on private ranch land near Cow Creek in Owyhee County. It was detected, and left to burn for THREE HOURS by persons at the ranch. THEN it blew up onto public land, became a fire tornado of sorts, and cost millions of dollars in fire fighting funds.

THIS SWID SEOR tweet has a map of the private land origin of the fire. It requests jokingly that Idaho Butch Otter declare the fire’s origin a NUISANCE – in keeping with the appalling anti-public lands “nuisance” legislation that the radicals in the Idaho Legislature want to use to pressure BLM and the Forest Service to allow abusive grazing and logging.

PHOTOS below depict a Soda Fire area in an existing crested wheat seeding. BLM already has used Soda “rehab” funds to plant even more crested wheatgrass, and rip up some of the small native grass that had managed to gain a toehold. BLM even ripped into the very important cattle-damaged drainage network – where the agency should be taking great care and acting to restore native forbs and a functional meadow system and watershed – to recover sage-grouse brood rearing habitats, and redband trout and other native aquatic species. 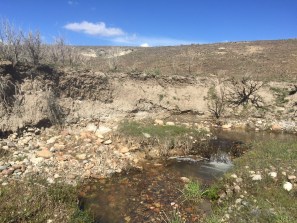 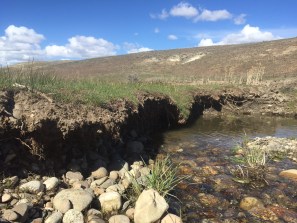 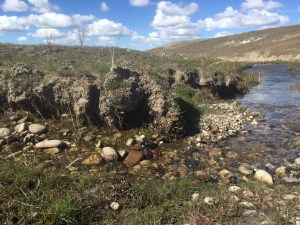 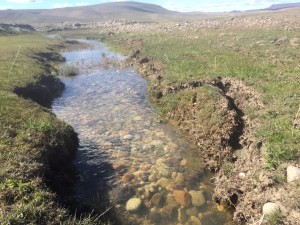