Thrill Kill at the EPA 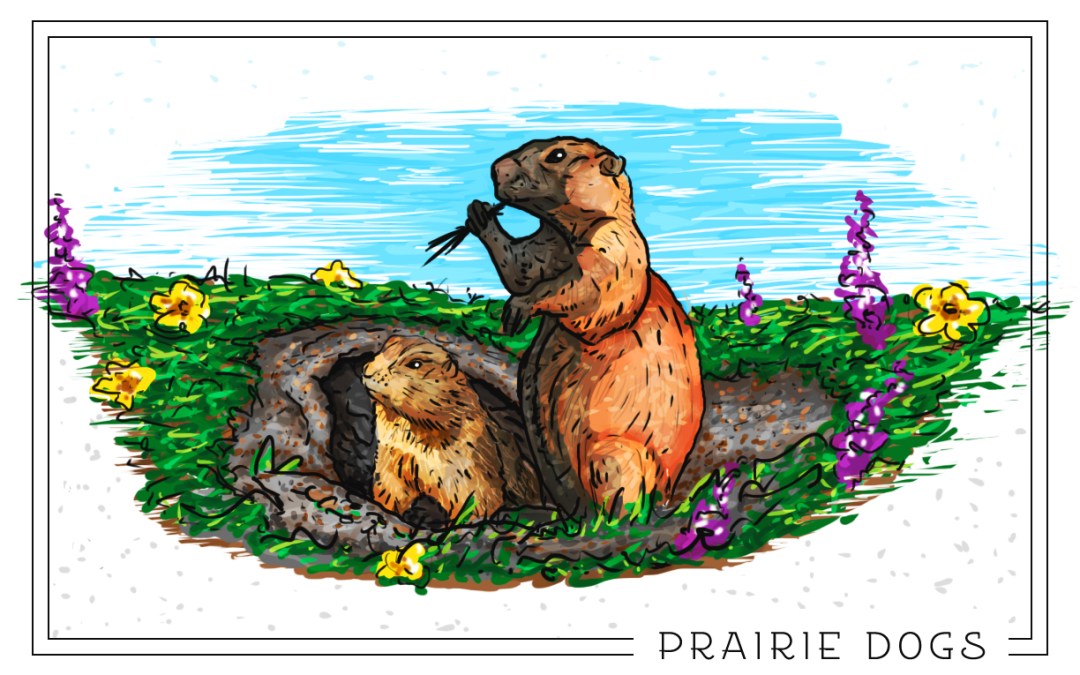 EPA and U.S. Fish and Wildlife Service regularly caved into toxic chemical purveyors in the Obama administration. The agencies have long been crippled. A prime example is authorizing the poison Rozol to kill black-tailed prairie dogs across 10 states. Animals die a slow and inhumane death. Non-target eagles, hawks, and other wildlife are exposed to the poison. A recent illegal Rozol application near the route of the Dakota Access Pipeline killed domestic bison. The cause of death of six bald eagles is being “investigated’.

The Trump Beachhead Team is gutting what remains of the agency’s regulatory controls, and striking fear into federal workers – thrill killing the legacy of a great woman scientist and writer, the founder of the environmental movement …

And look at who’s helping do the Hands On Dirty Work – a former professional wildlife Killer and continuing Coyote Derby Thrill Killer.

Will a similar fate befall BLM?

Thrill Kill at the EPA