I had initially encountered this severely degraded spring in 2015, the first summer after the usurpation of management control by the NRST “Cooperative Management Group” imposed under a Settlement agreement orchestrated by then-NV BLM director John Ruhs. The Settlement killed BLM’s ability to effectively control grazing or enforce regulations in the allotment – essentially handing that function over to rancher-biased group headed by the NRST (biased multi-agency group of riparian “experts” favorable to the livestock industry and cow consultants). At that time, I also observed several other damaged or overturned utilization cages in Argenta at established BLM monitoring sites. I reported this to BLM, who said they would address the cage damage – but they did not. A significant part of the agenda of the NRST Group has been to scuttle BLM monitoring sites, including long-term sites, so there is no data continuity. The group set up new sites in cherry-picked areas. Then, with several of the monitoring sites that remained, the ranchers refused to effectively control their livestock to limit damage. So the sites were fenced off/proposed to be fenced off.

The reason for changing monitoring sites, and for building a proliferation of band-aid exclosures around monitoring sites was so the NRST CMG monitoring could bias the outcome of the upcoming Rangeland Health Assessment process – so “improvement” could be claimed, and thus the ranchers could push for no need for cuts in cow numbers. Of course, as meadow and riparian sites are fenced off, livestock concentrate even more on the remaining unprotected sites, including those where monitoring no longer was taking place. 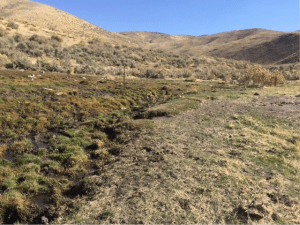 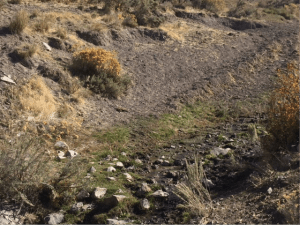 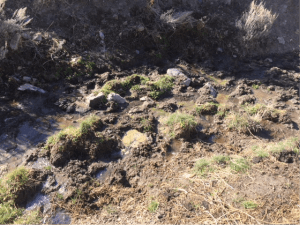 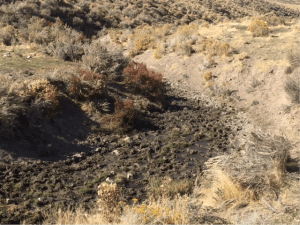 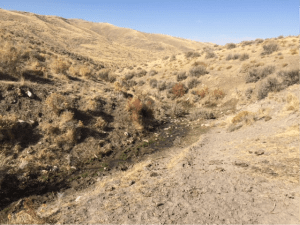 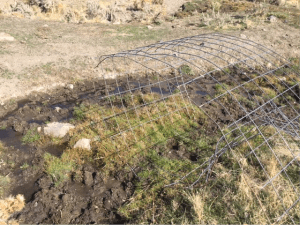 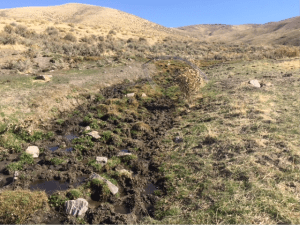 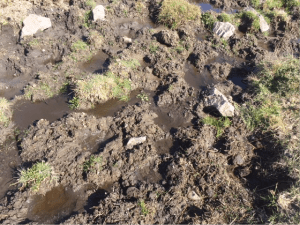 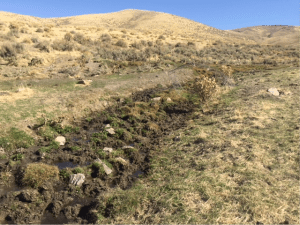 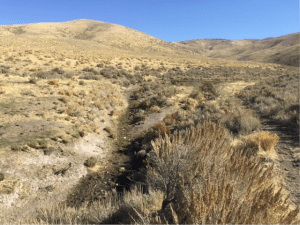