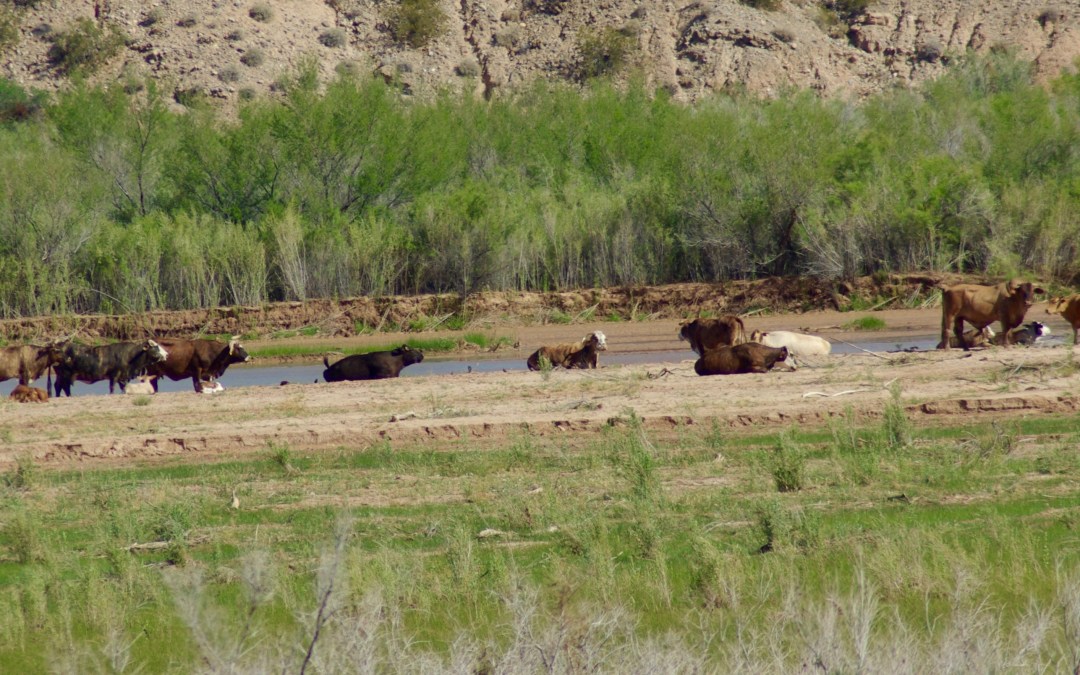 WLD responds.  Read what Katie Fite had to say to BLM about what she found when monitoring Nevada’s Virgin River….